I grew up in New York City and I sadly never ventured downtown to view the Macy’s Thanksgiving Day Parade, yet I dutifully watched the parade on television as my mother prepared Thanksgiving Dinner.  I was unaware at the time that all the giant balloons which would bring shrieks of joy from me and my sister were all of male characters. I, unbeknown to myself, was learning my role and importance in the world.

In 1926 Macy’s first parade balloon sailed the skies, Felix the Cat.  Since that time Macy’s has displayed 142 different parade balloons, only a handful of which have represented female characters.  The first female character balloon of Popeye’s girlfriend Olive Oyl,  was produced in 1982, 58 years after the parade’s 1924 inception.  I grew up watching Olive Oyl yell “Help, Help” and Popeye rush to the rescue.  The message was blatantly clear, boys are strong and girls are weak.  The sexual and sensual Betty Boop, Macy’s second female character balloon, debuted in 1985.  My male cousins who watched the parade with me saw Mickey Mouse, Superman, Spiderman, Popeye and Mighty Mouse fly in the sky.  We sat on the same sofa, watched the same parade on television, but got very different messages about who we were.  My cousins learned they were strong and powerful and it was their responsibility to rescue women.   I learned that I needed Mighty Mouse to save the day.

Over the nine decade history of the parade there has been no real trend to adding more female character balloons.  The 2017 contained 17 balloons, two of which will aimed at girls: Hello Kitty and the Trolls.  Macy’s debuted one character from the movie Frozen in 2017, not the Snow Queen Elsa or her younger sister Anna, but Olaf the Snowman.  In fact, all the new balloons in 2017 were male characters. 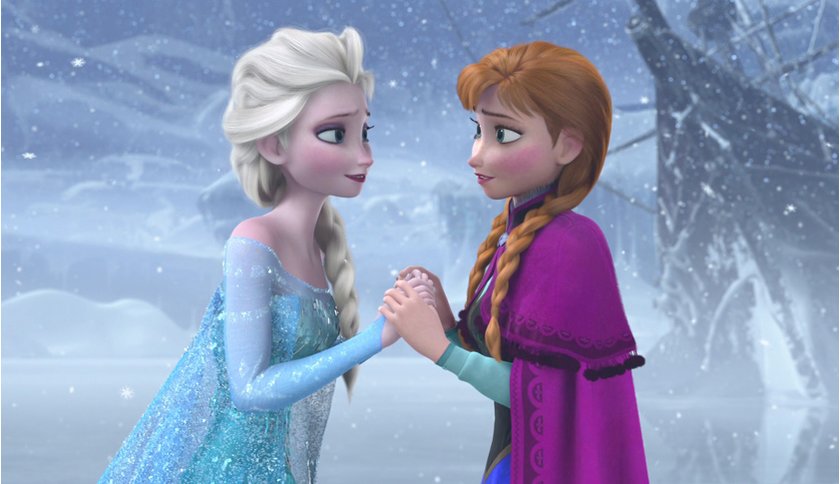 Giant balloons are not trivial. They are the highlight of the parade. The large size of the balloons imports special status to the characters they represent.  The absence of female characters tells girls and boys alike, girls are not important.  Macy’s needs to incorporate balloons of strong female characters into the parade that will inspire girls and teach boys to respect women. The most famous parade in the world, attended by over three million people and viewed by 25 million people worldwide needs to meet the needs of both boys and girls.